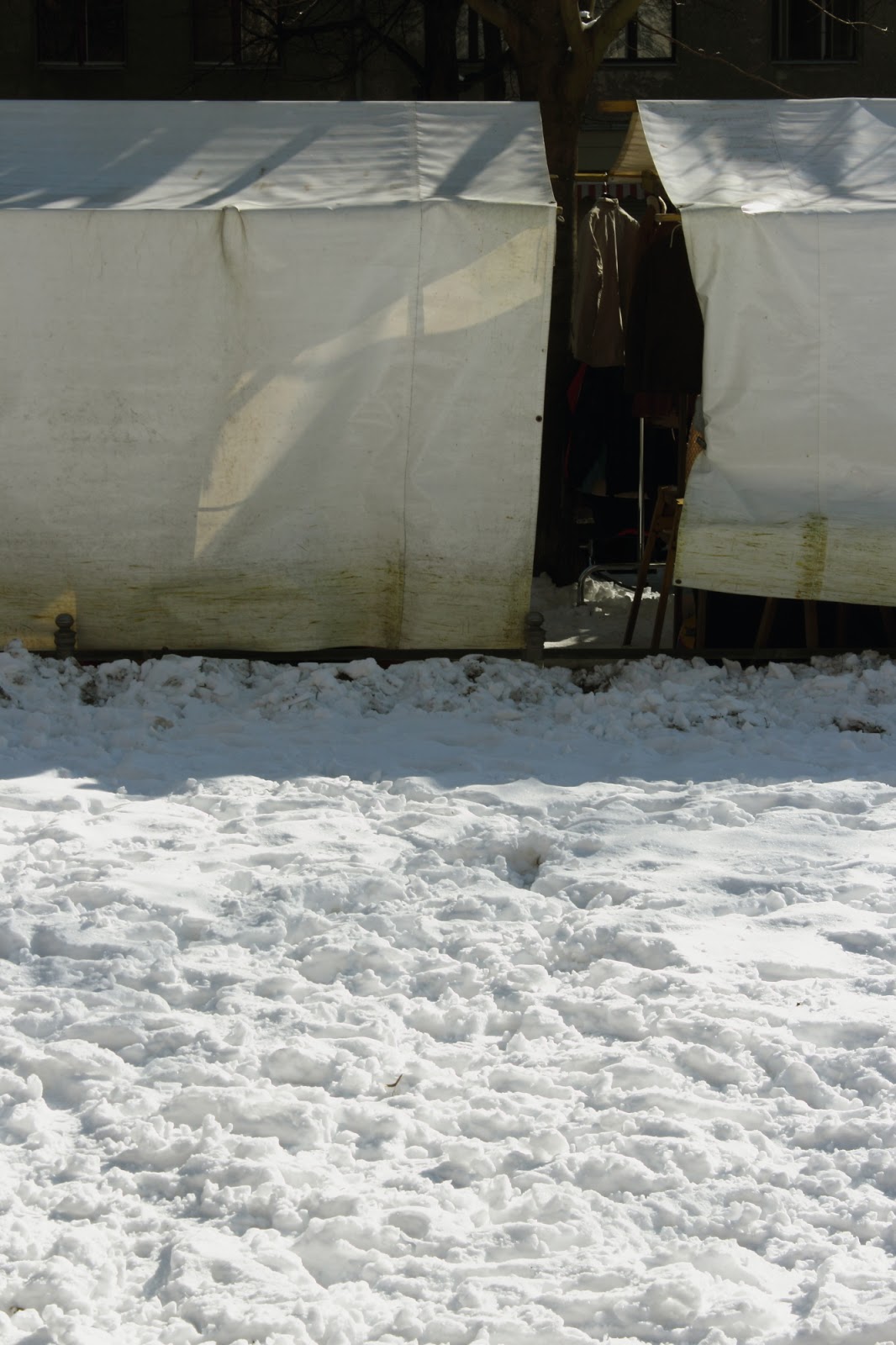 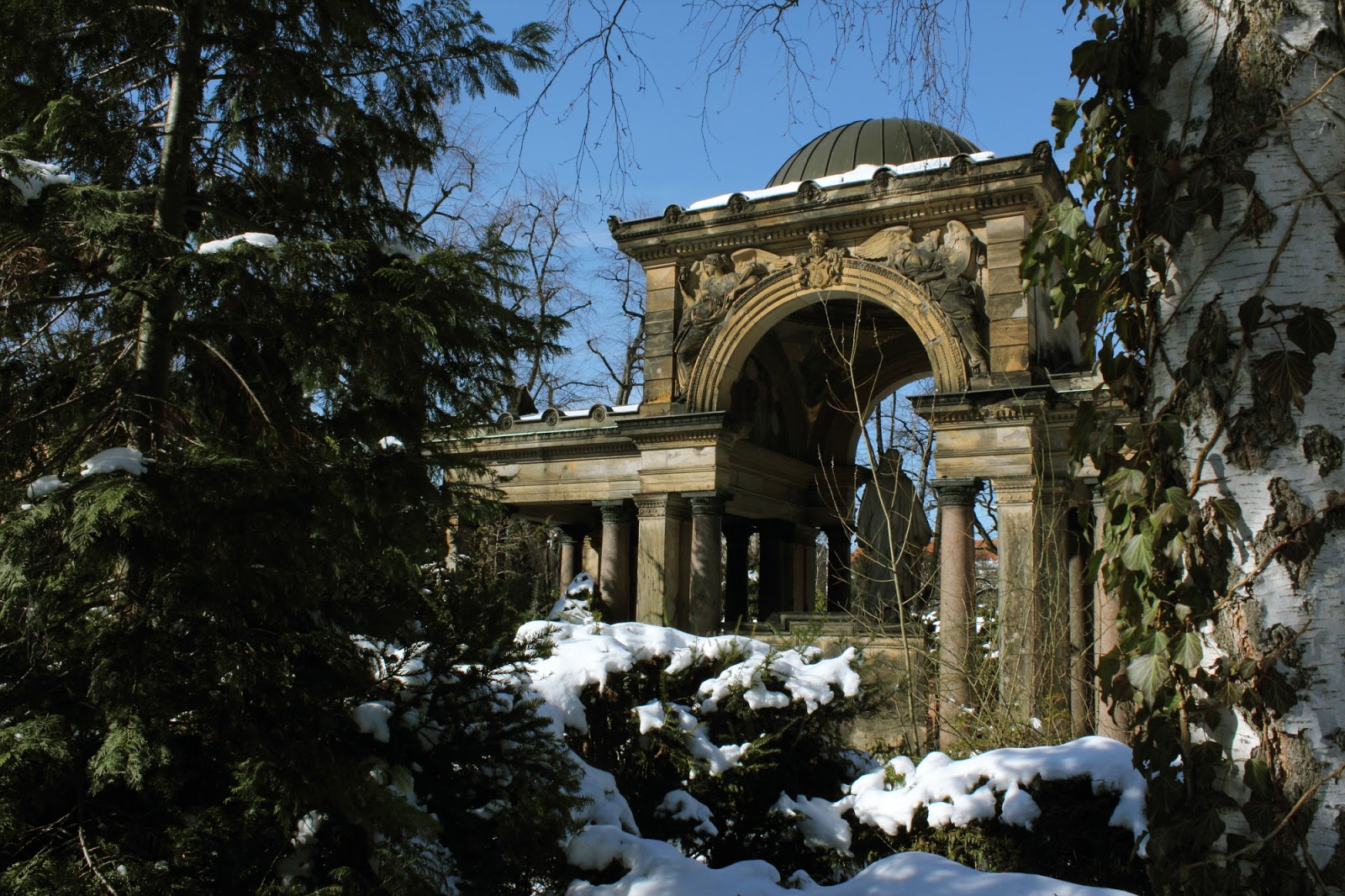 Embrace the everlasting winter. Even if you expected a hormone laden spring bursting out of each and every pore of your now frozen body, embrace what you see. At least that is what I am trying to do.
Posted by Reinaldo at 10:38 1 comment:

Hélio Oiticica expostion at the CCB in Lisbon

I haven't heard much about him before blindly running into his exposition in the Berardo Foundation back in January in Lisbon.
Many of his reflections were written in Portuguese and in English explaining the conceptual work behind his oeuvre. Luckily his work speaks for itself and should you be interested in finding out more, the thoughts splattered against the wall are abundant.

The idea of Interactive-Eco-Art should have gotten your full attention by the time you're advised to take off your shoes and walk through the sandy-tent-village and its parrot cage. Tiny huts showing rock videos of the seventies are there to remind you that the museum is everywhere and that you could embrace the world and its sensations as a art form. The clothes that are on display are to be worn and not merely seen as you would expect in a exposition. The artist encourages you to try something out to check whether the unfunctional piece of garment is yours to wear and to play with.  He manages to convey  his message "The world is a/the museum/ O museu é o mundo" as vividly as you allow it to be. As you throw yourself into the blue cushioned box and try out a handstand only to enjoy the sweetness of safe failure you'll look at the words on the ceiling realizing that he has made you not only a fan of his work, but of the potential that lures in many spaces. Paraphrasing Schoppenhauer, the artist lends the spectator his eyes. And taking that note further, Oticica lends his whole sensational apparatus hoping that we discover ours again.
Posted by Reinaldo at 14:23 No comments: 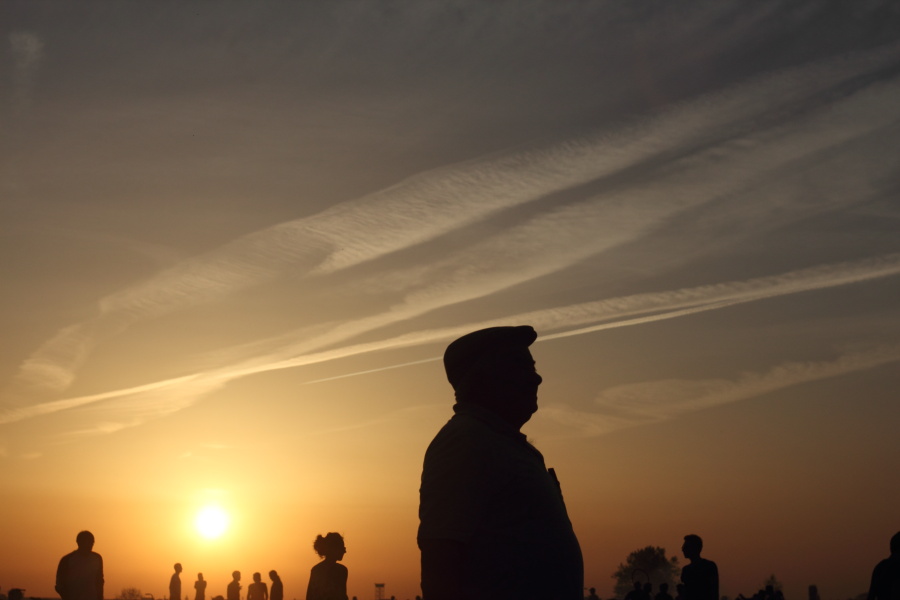 Hopes are high after yesterday's Sun-shower over Berlin, lifting our northern spirits. It is only natural that now, after having had a taste of what we've missed, we long for more. As the day betrays my visual expectations I know where to find some comfort. Looking back into the my memory drawers I might just get what I was missing all along and also understand why I feel its absence.
It's not lying in the sun that I miss but rather how the light waves bounce of objects and find their way into the shores of my brain. Surfaces and edges come to life as the sunset drains them in warm hues. I wait for the calender to fall into spring. Patiently.
Posted by Reinaldo at 13:59 No comments: